These Mini Key Lime Cheesecakes are the perfect combination of creamy, tart, and sweet in the cutest little cakes. Quick and easy to make using a muffin pan and paper liners.

Get your Key Lime Pie and your cheesecake fix in these sweet little Mini Key Lime Cheesecakes. Creamy Key Lime cheesecake on a graham cracker crust topped with swirls of whipped cream. So irresistible!

I love Key Lime Pie, but some of my kids find it a little intense. Enter these Mini Key Lime Cheesecakes. All the wonderful flavor of Key Lime Pie in a creamy smooth cheesecake.

These Mini Key Lime Cheesecakes are quick and easy to make. No fussing around with a water bath or long baking times. Baked in a muffin pan lined with cupcake liners, they bake up in about 20 minutes and cool much faster than a big cheesecake. They’re pretty much fool-proof!

I love miniature desserts. They’re so impressive to serve to guests. Only you will know how easy they were to make. Plus, you can have a satisfying dessert in a few bites without committing to a whole slice of cheesecake.

Do I have to use Key Lime juice

The limes we see most often in the grocery store are known as Tahiti or Persian limes. They’re bigger and darker green than Key Limes.

Key limes have their own unique flavor. They’re more aromatic, and their juice is generally thought to be tarter and more floral. Whenever I find them fresh, I grab a couple of bags and go crazy making Key Lime desserts.

To be honest, I make these Key Lime Cheesecakes with regular limes when I don’t find the Key Lime variety.

In an article I read at Fine Cooking, the author and her husband, a horticulture professor who specializes in tropical fruit, found the acid and sugar components to be quite similar in both Key and Tahiti limes. They encountered so many skeptics who claimed they’d be able to tell the difference in a pie, that they devised a dinner-party test where they served pies with both Key limes and Tahiti limes. In the more than twenty times that they asked the guests to taste both pies and guess which one was made with Key Limes, the votes were always tied.

Key Limes were grown commercially in the Florida Keys until a hurricane in the late 1920s pretty much wiped the crop out. Following that, production largely switched over to the more efficient and disease-resistant Persian variety. While many residents in the Key region still grow the eponymous trees on their property, most of the Key limes you find in stores here are sourced from Mexico.

After reading Stella Parks’ article on Key Limes over at Serious Eats, Key Limes? More Like Key LIES, I’m starting to rethink the whole Key Lime vs. Tahitian lime debate. Stella points out that while this particular species of lime, Citrus aurantiifolia, was grown in California, Texas, and mainland Florida, groves in the Keys came to dominate the market in the early 20th century because they produced a superior citrus.

Growing conditions matter as much as genus or species, which is why tea drinkers, coffee lovers, wine enthusiasts, and chocoholics care to learn about origins and estates. The region’s uniquely alkaline soil mellowed the limes’ astringency, and abundant coastal rains fueled their growth to larger, lemon-like proportions, with an average length of two inches. That means the original Key limes were fat and juicy, with well-rounded acidity and a rather yellow rind.

And as Stella put it, “Sure, these limes are Citrus aurantiifolia regardless of where they’re grown, but if that’s all it takes to nail authenticity, I’m going to start farming Hawaiian pineapples in my backyard.”

What kind of crumbs to use in the crust

A graham cracker crust is the traditional crust to use with Key Lime Pie and often with cheesecake and is what I have given the recipe for.

Depending on the brand of shortbread, I just add the melted butter a tablespoon at a time until the mixture looks like wet sand.

Graham cracker or cookie crumbs are mixed with melted butter and sugar, then pressed into a paper lined muffin pan. It’s baked for a few minutes until it is set and golden.

While the crusts are baking, the filling ingredients are mixed together. After the crusts have cooled slightly, the filling is spooned on top, then baked for about 20 minutes, until they tops are set and they are slightly jiggly in the centers. After cooling to room temperature, they are refrigerated for 2-3 hours until chilled and set. They’re topped with whipped cream before serving.

How to make stabilized whipped cream

It’s very easy and there is no noticeable difference in the texture and taste. It’s very natural tasting and feeling, not like that funky whipped cream topping you find on desserts in the supermarket.

Simply stir 1 teaspoon of powdered, plain gelatin into 1 tablespoon of water. Let it rest for 5 minutes so the water is fully absorbed. Heat the gelatin mixture in the microwave for 5-7 seconds so that it melts and smooths. Let it cool slightly, and stir in 1 teaspoon of whipping cream so there are no streaks of gelatin in the whipped cream.

Chill your bowl and beaters before getting started. This will help your whipped cream thicken up quicker and increase the volume.

After dissolving the gelatin in the microwave, stir in a teaspoon of cream to help it incorporate more thoroughly into the whipped cream.

Let your gelatin cool slightly before mixing it in so that it’s not too hot when you add it to the whipped cream.

Make sure your dairy products are at room temperature before mixing the cheesecake filling. This will ensure a much smoother and creamier cheesecake.

Line the muffin tin with paper cupcake liners to ensure easy removal from the pan.

Don’t over bake the cheesecakes. Bake until just set and the center jiggles slightly. If your cheesecake cracks on the top, you’ve over baked it a bit.

These Mini Key Lime Cheesecakes are the perfect combination of creamy, tart, and sweet in the cutest little cakes. Quick and easy to make using a muffin pan and paper liners.

For the graham cracker crust:

For the cheesecake filling:

For the Whipping Cream:

For the optional Stabilized Whipped Cream:

To make the graham cracker crust:

To make the cheesecake filling:

Store mini cheesecakes in an airtight container in the refrigerator for 3-4 days.

Freezing instructions: Mini cheesecakes will freeze well for up to 3 months. Store in a freezer bag or container, thaw overnight in the refrigerator. Add the whipped cream once the cheesecakes have thawed. 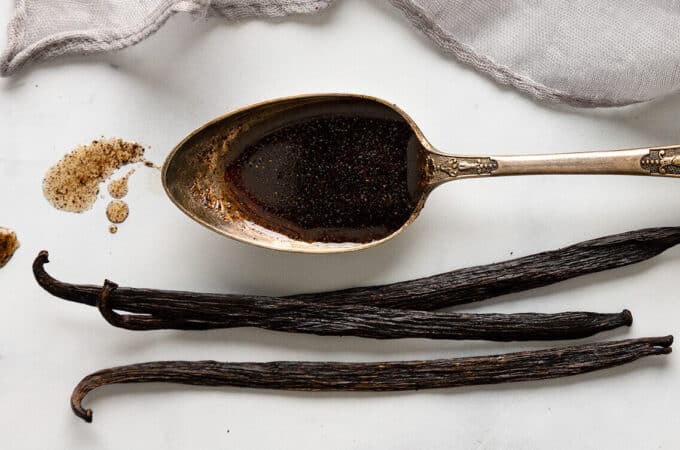 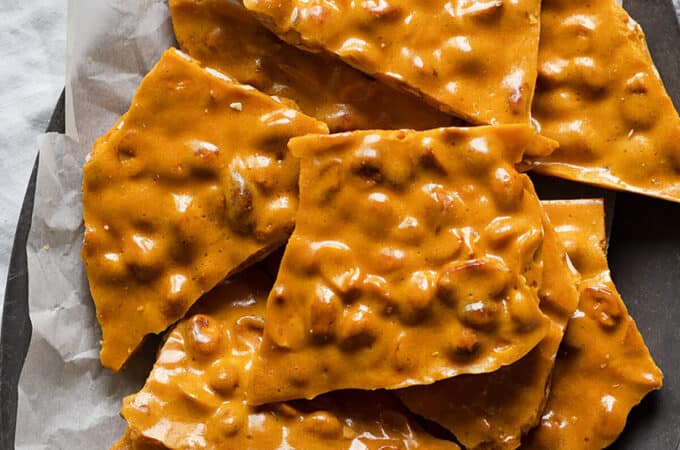 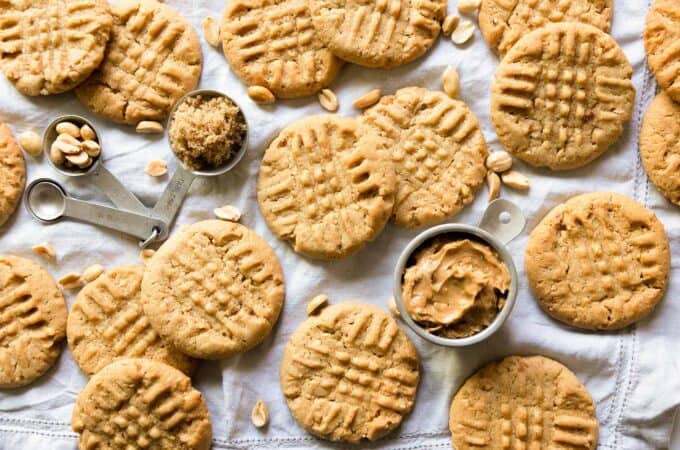 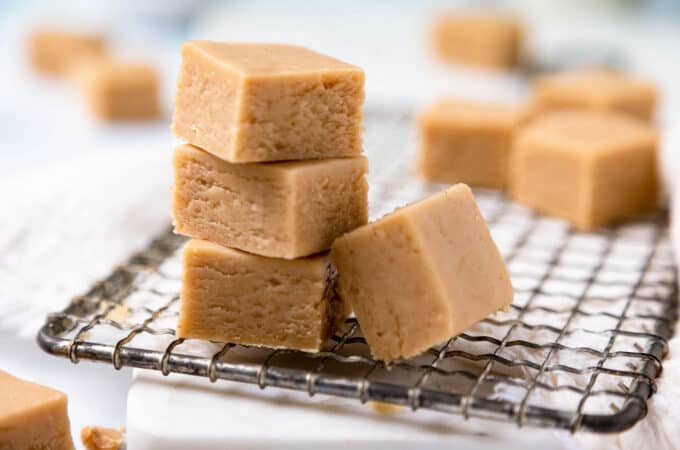 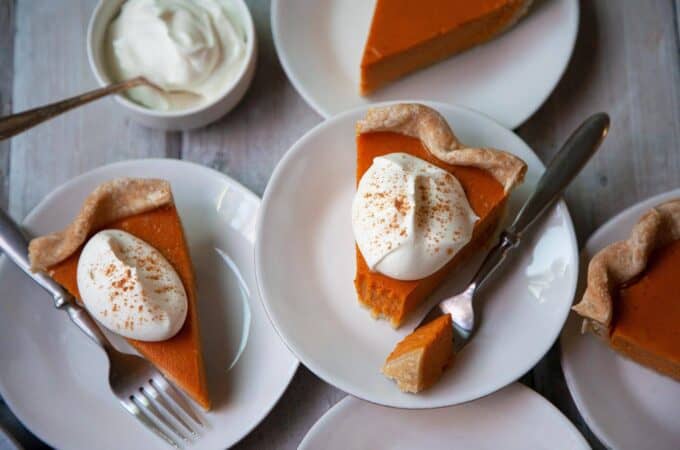 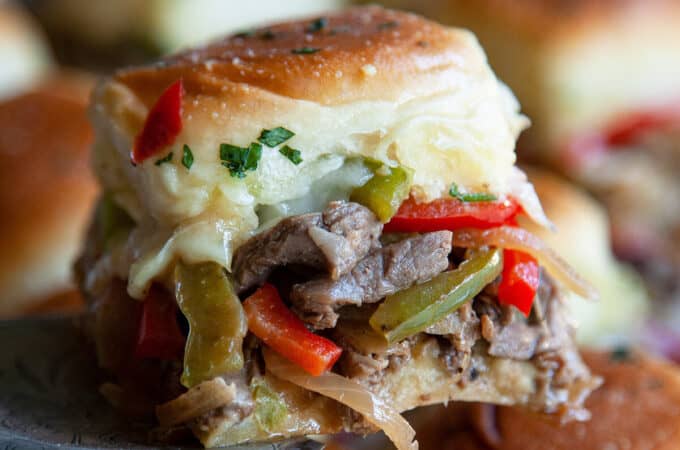